What I was, what I will be. 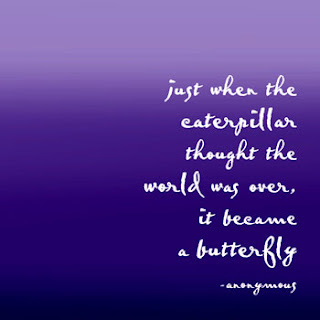 School to college is a drastic change. Such drastic changes alter the daily life steps. One will need time to cope up with the changes.

I did make fine new good buddies, but my mind never tried to adjust to the atmosphere. “School is miserable” was what I thought back then at school. A few words altered the same sentence now-“College is much more miserable”.Miserable stayed where it was .My mind became sort of “college phobic”. But the “Friends-o-holic” thing did overcome it. Soon I got used to it.
Getting over to the new thing-“College does not really matter, tuition actually matters”. But all that mattered was my interest nothing else, although it was the thing I had lost for a time. I had no interest in studies or anything else. Just listen to what the lecturers blabber and open the books day before a test and waste the rest of the time became my new concept of life due to lack of interest. I did give up blogging, and most of my hobbies as well.
I finally did manage to wriggle out through a tough barrier and I’m half way through it already. Since I already know how the half of the path was, I can easily interpret the other half of it.
But for now I just wish that time will get a pair of wings or a pair of legs so that it would just fly or even run!
Posted by Disha at Thursday, March 24, 2011